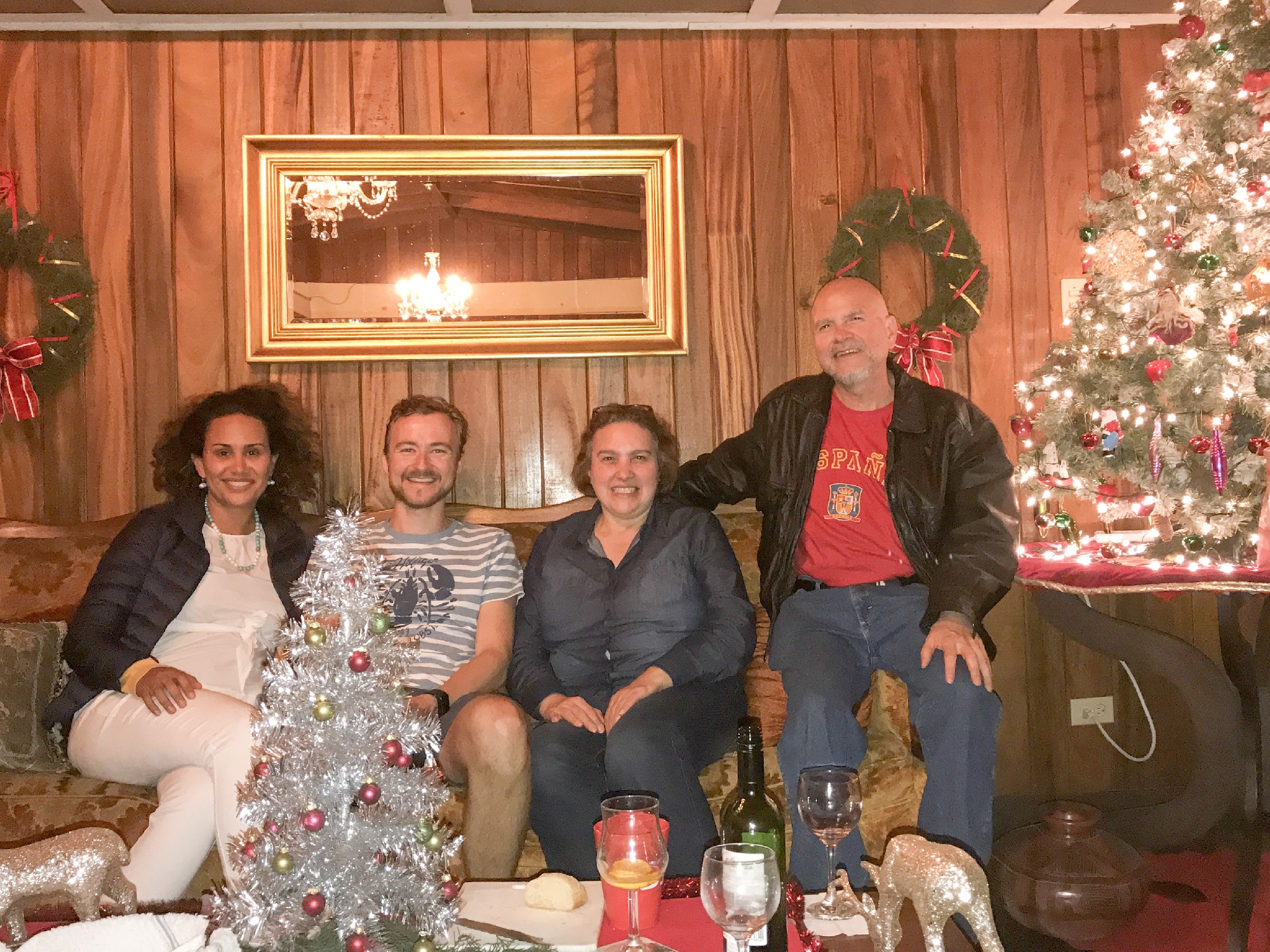 Whoop, packing my stuff and jumping on the Tracopa bus to San Jose. On the bus, I was talking to Roger, my seat neighbour, in Spanish. He’s a security officer, who is completely out of English. Unfortunately, the conversation did not go deep enough to ask my question. Anyway, he is a tranquilo guy… 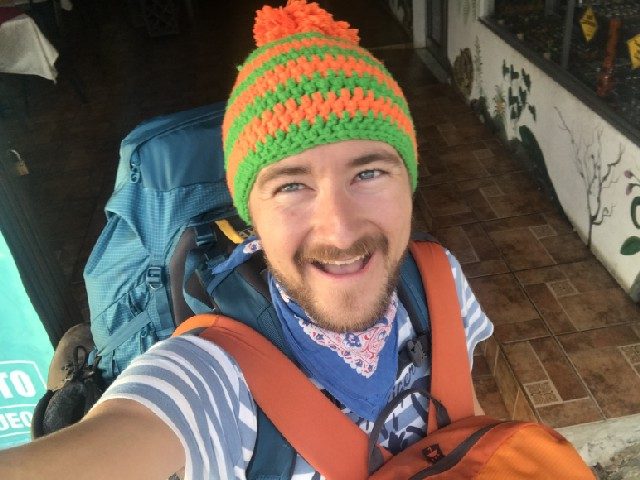 Arrived at the bus hub in San Jose, switched on data roaming with my Moviestar plan, which was included at no additional costs. I ordered a Uber to drive to The Garden Guesthouse. A recommendable place. I met a friend again… We should travel some more days together. 🙂

My aunt “Tante Ketti” and her daughter Sandy have a good friend in San José, who we arranged to meet that day. Her name is Rocío. She kindly picked us up at the Casa Presidencial de la Republica de Costa Rica. On that ground she used to play when she was a child.

Talking with Rocío and her brother Luis Jaime was great fun. Pura Vida. 🙂 They speak Spanish as mother tongue, but also English and German. However, the conversation took place mainly in Spanish. Good for me to improve my language skills. 🙂 We were kindly invited not just for some great conversations but also for great cheese, bread and wine. They live in a 49 year old beautiful house with a good atmosphere.

We talked for more than two hours. About Pura Vida, politics and history. Thanks to my friend Elo for translating regularly into English. Pura Vida is kind of an attitude towards life. To me it’s like “Life is pure and good”. There is some happiness statement in it, I feel.

My question was raised to Jaime: “What does happiness mean to you and how do you achieve it? He said: “Living in the now. Be happy now. Family and friends. Eating together. After work, time is not important.”

The same evening, we went for a very interesting night sightseeing tour through the city centre of San Jose. At Celles, founded in 1909, we had some nice tea and coffee. Thanks a lot, Jaime and Rocío, for this great local experience!

San Jose the next morning. 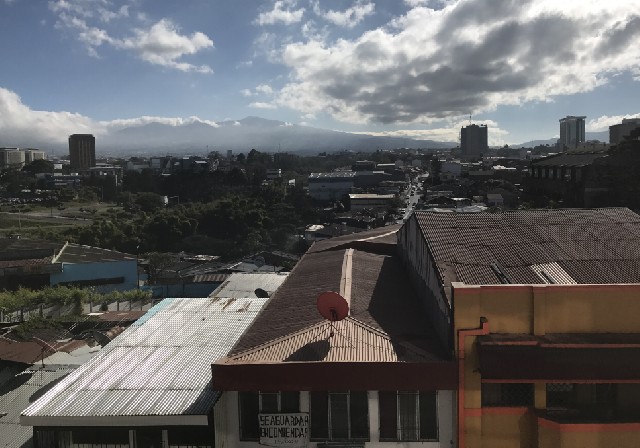