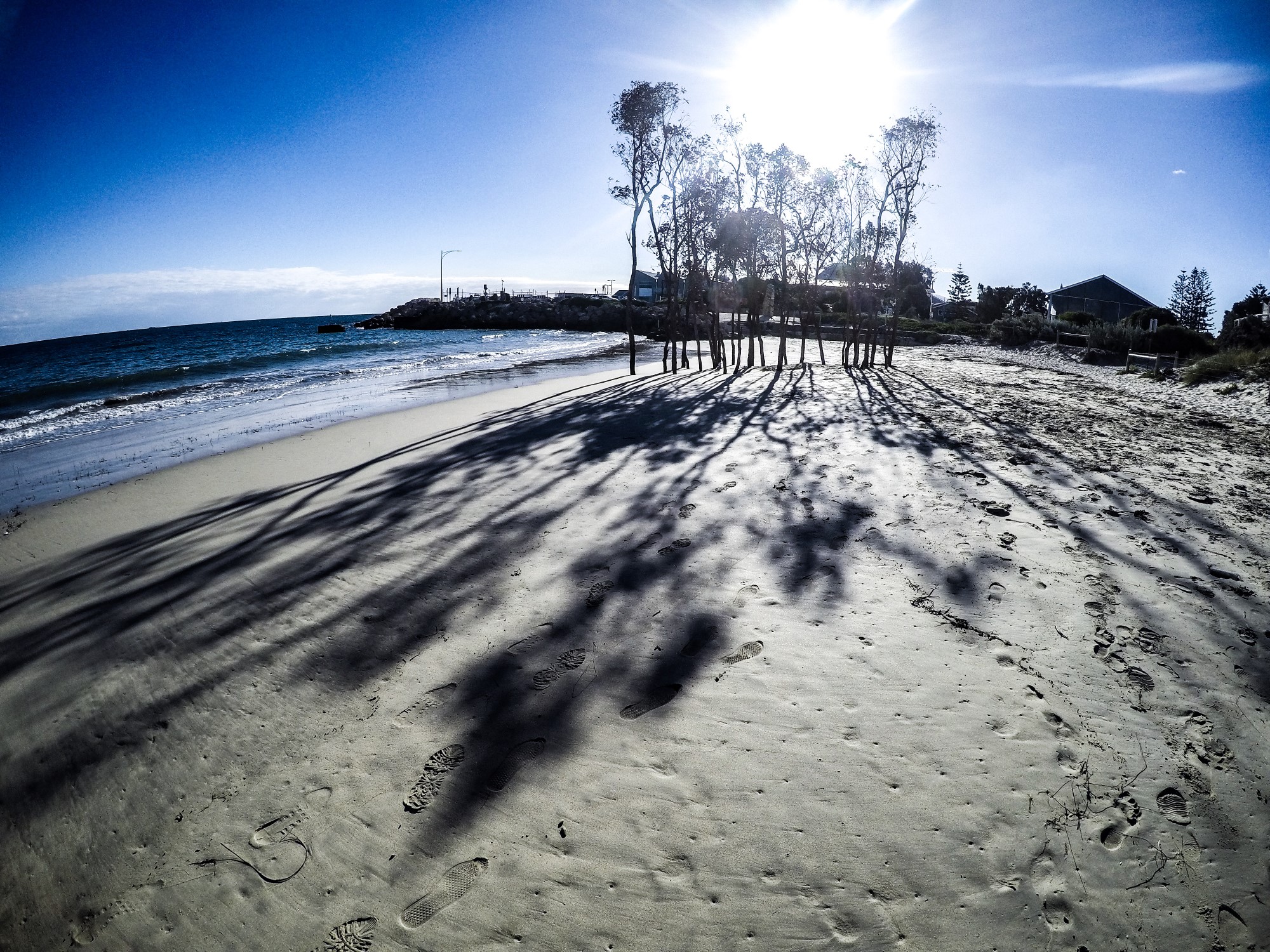 Arrival in Perth. I was about to stay for four days to come down a little bit. I checked-in at the hostel Billabong. In the room, I met a guy, a very easy peasy and relaxed person. “Hi, I’m Josh. What’s your name?” His second question after 25 seconds of first eye contact was if I smoked weed. “Nope, buddy.”

I went for some brunch to buy at the supermarket and further for some coffee. In Australia, I continued living from the supermarket. Restaurants are just far too expensive for my budget. During a nice walk to Adam’s office, Adam is a good friend from the Entrepreneurship programme in Sweden, I talked to a guy approximately 60 year old. He took pictures of birds at the water front with his mobile. He’s separated from his wife for over 20 years. He said that in a marriage love goes away, you may become friends though. I do honestly not believe in that, when I get the picture of two 80 years old walking hand in hand on the street. From my perception, outlasting love is possible. It’s up to the people to work on it.

Adam and I met at his office. We talked to some guys around. Later, we went to Adam’s home for an Australian barbecue. Now I know the secret about a good Australian BBQ. 😉 It’s all about the sauce around the meat. Some beers accompanied by the most convenient and fruitful conversation at Queens and Five Bars followed. 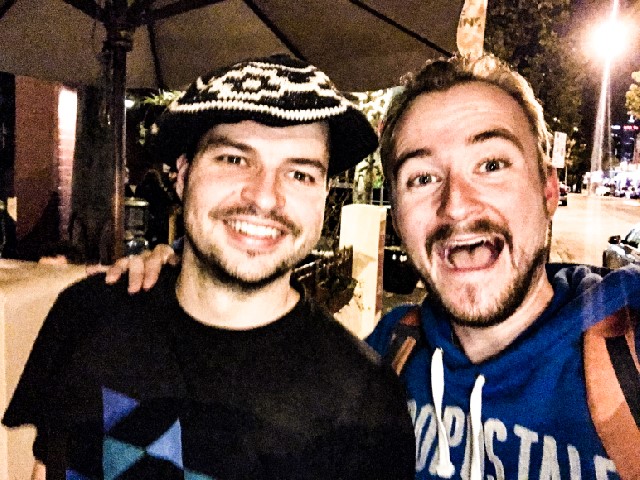 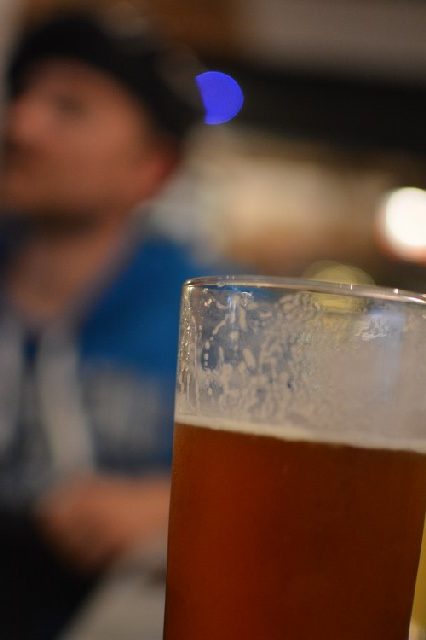 Back at the hostel, Josh came into the room. I asked some deeper questions and found out that I’m sharing the room with an ex-imprisoned. He was released from prison just six weeks ago. Innovative, crazy or wild? Or all of it! Haha.

The conversation with the guy on the water front made me think more about love. How would I myself define it? For now, I think it’s the constant and prioritised emotional and interpersonal interest in the other person.

A sentence lost in space: From their own initiative, people around me say I’m a positive person. I want to share love, goodwill and warmth. What do people say about you?

Look, others are using my branding! 😀 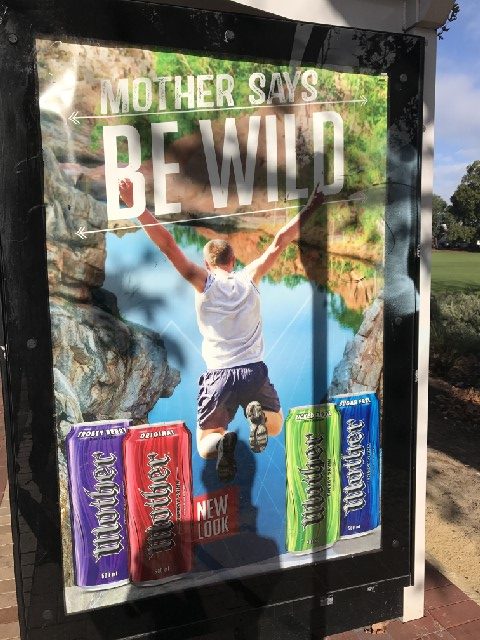 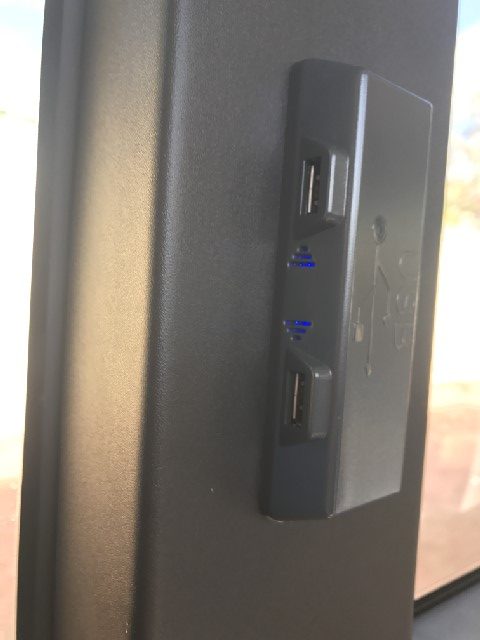 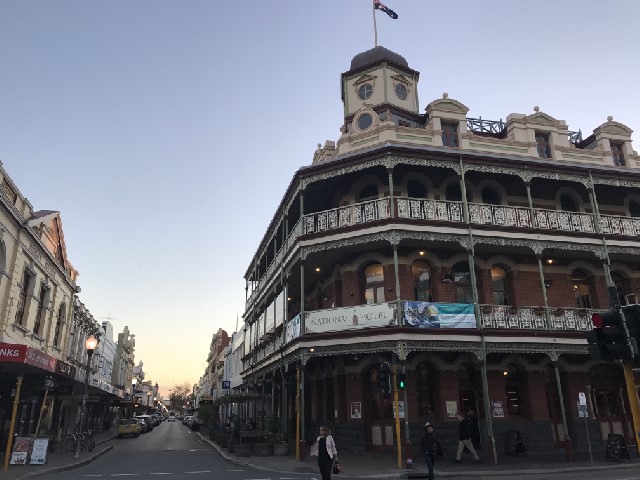 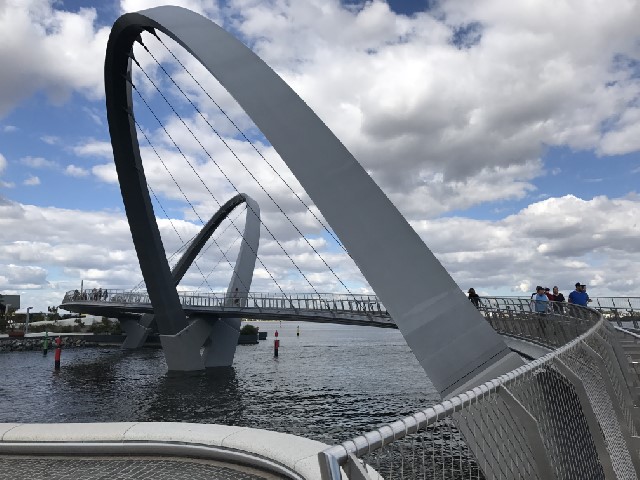 The friendly attitude of the people is displayed very well through this: 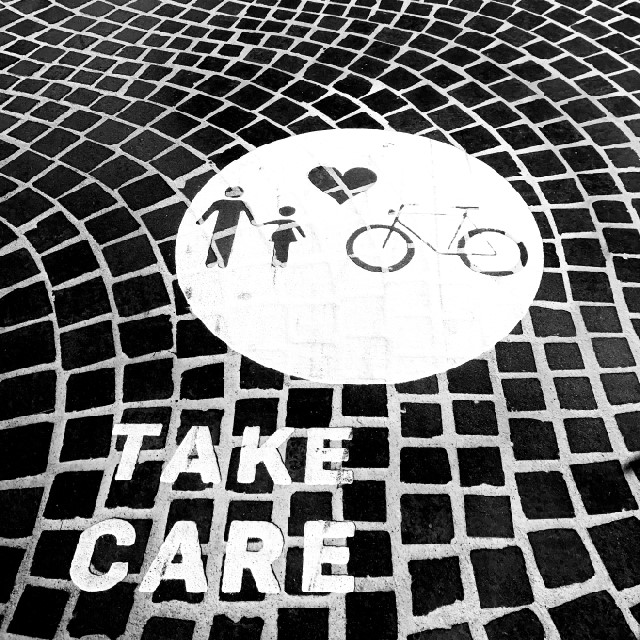 Some stuff to read for the next few weeks: 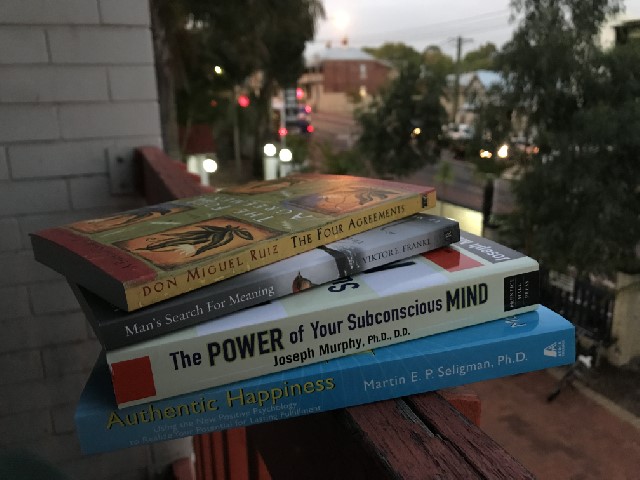 At a bar somewhere in Perth close to Mends St Jetty, I talked to a guy from Serbia. He is just visiting here to help some family members. During our conversation I noted: “You understand the people.” He answered, “Suffering is the best teacher.” I had to ask my question about happiness. He answered without the requirement to think: “Be yourself.” He continued: “Always put yourself first.” When he asked why I left Germany, he listened carefully, but all my answers and thoughts could not make him understand.

Well, at that place I enjoyed some good seafood. € 12. 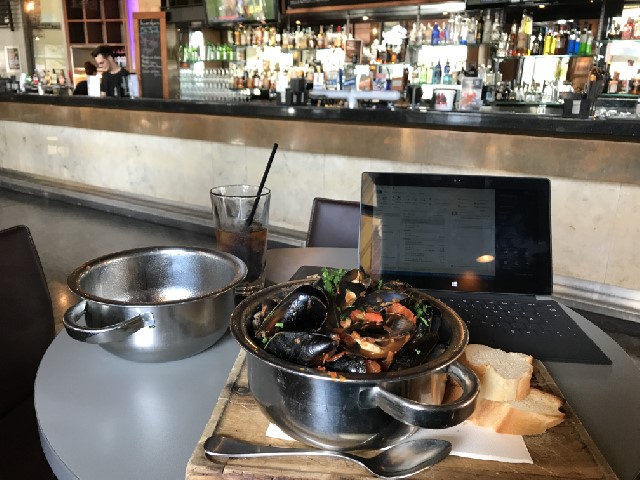 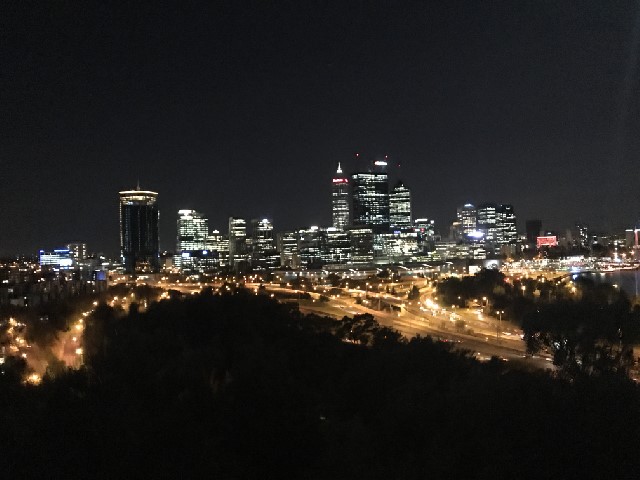 Come with me exploring the West Coast and amazing Whale Shark Snorkelling. Don’t miss it!